Capsule Wardrobe Summary . . . .How It All Worked Out 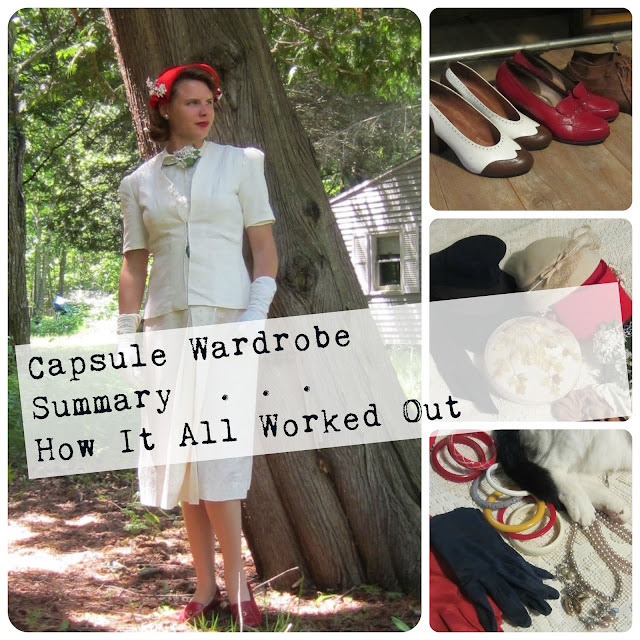 Ready to see how my capsule wardrobe worked and some of the outfits I was able to whip up? If not that's too bad. I will admit that I was not able to get pictures of all of my looks this wearing but I got what I could. I managed to create a few really nice looks and I got lots of positive remarks (so that's a plus!). The choice to use white linen for the summer heat was a good idea as it meant easy to live in clothes for the heat. One downside was that the white and super light color selection did get kind of boring after awhile even with my colorful accessory choices. I chose a lot of red, white, and blue with a bit of tan to spice it up. I tried to choose a lot of variety as you can see from my gloves, hats, shoes, and jewelry. I picked out jewelry with bold color and then subtle sophistication.  . . .Just to be sure I had what I would be in the mood for. . . 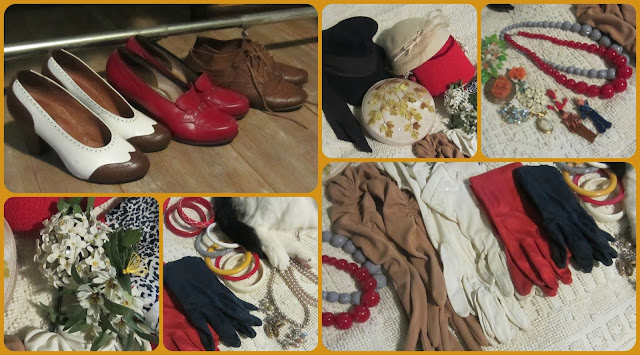 As for the outfits I was able to capture on camera I chose a cotton dress topped off with a white linen jacket, then the dress as it was alone, and also a white linen skirt waist dress that was in two parts. I made mine in two parts so that I could wear the skirt alone with a fun blouse. For these as you can see I chose my red pumps and other bits of red for a pop of color. 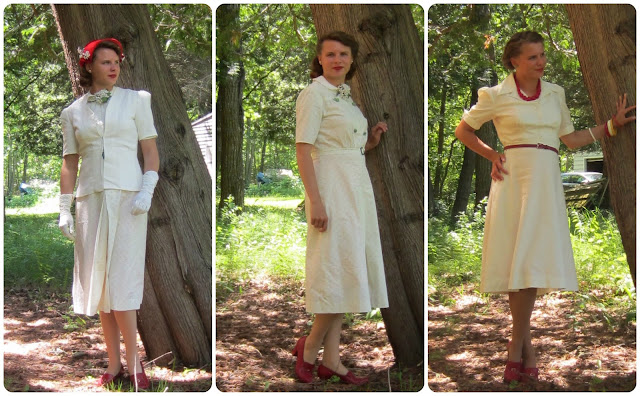 The first look is the more formal of the three and was the most popular one when I was out and about. And of course as it was so lovely and ideal for summer. I think this was my favorite look as well. The pattern was a 1940 Lutterloh pattern. The second look was just the dress alone which I trimmed simply with a detachable collar and buttons to enhance the mint green in the print. I think these pieces, either together or alone, are so lovely and so warm (or hot) weather friendly. The jacket I am sure you remember was from my Casablanca Wardrobe Challenge - the white linen suit. I really love the dress. Its smart enough for street wear yet casual for around the house. Of course, I will be blogging about this look in more detail at a later date and show you the original illustration. For now, a teaser. . . 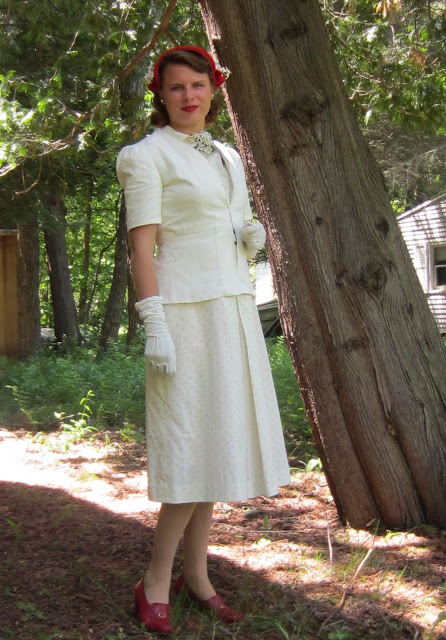 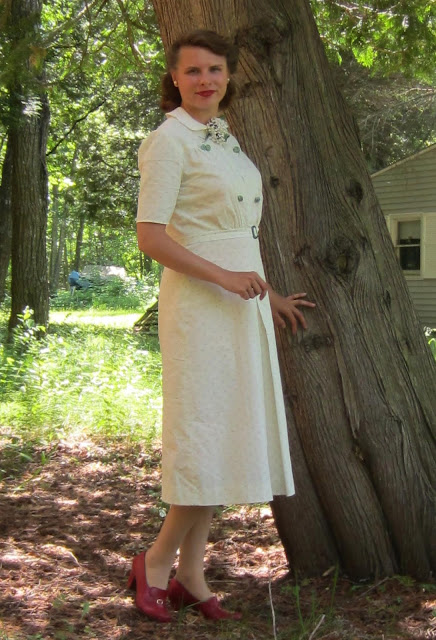 Another outfit that was a knockout was my white linen shirtwaist dress. I made this one in two pieces - to be worn as a blouse and then as a plain skirt. These pieces worn together as a dress worked really well and looked so chic (in my opinion anyway). Paired with chunky jewelry this plain dress became a fun canvas for exploring with accessories. 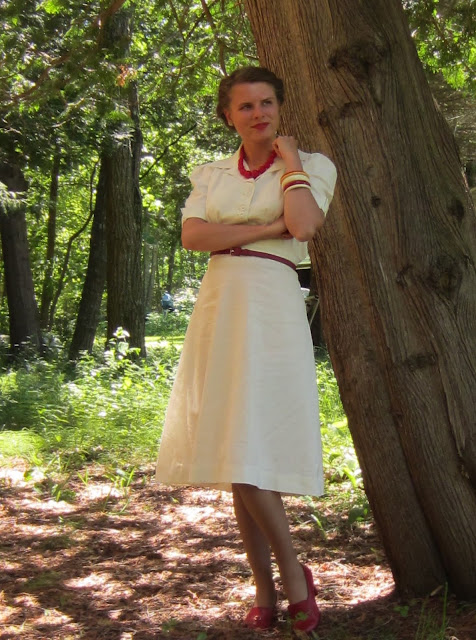 So there you have it. At least 3 looks I was able to create from my suit case and from my monitor capsule wardrobe. I did get a few more looks like a blouse and the white linen skirt worn together which was not photographed. I think in the future this will be a great way to pack for vacations. It was so easy to assemble outfits. 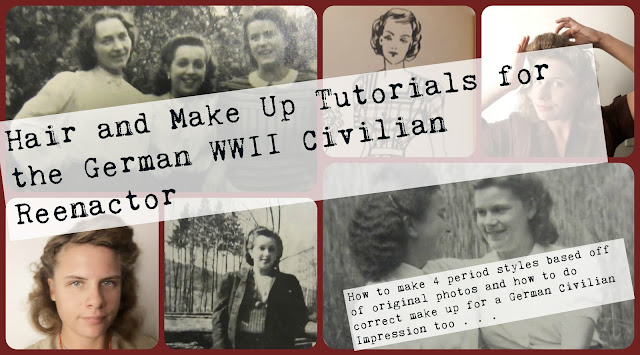 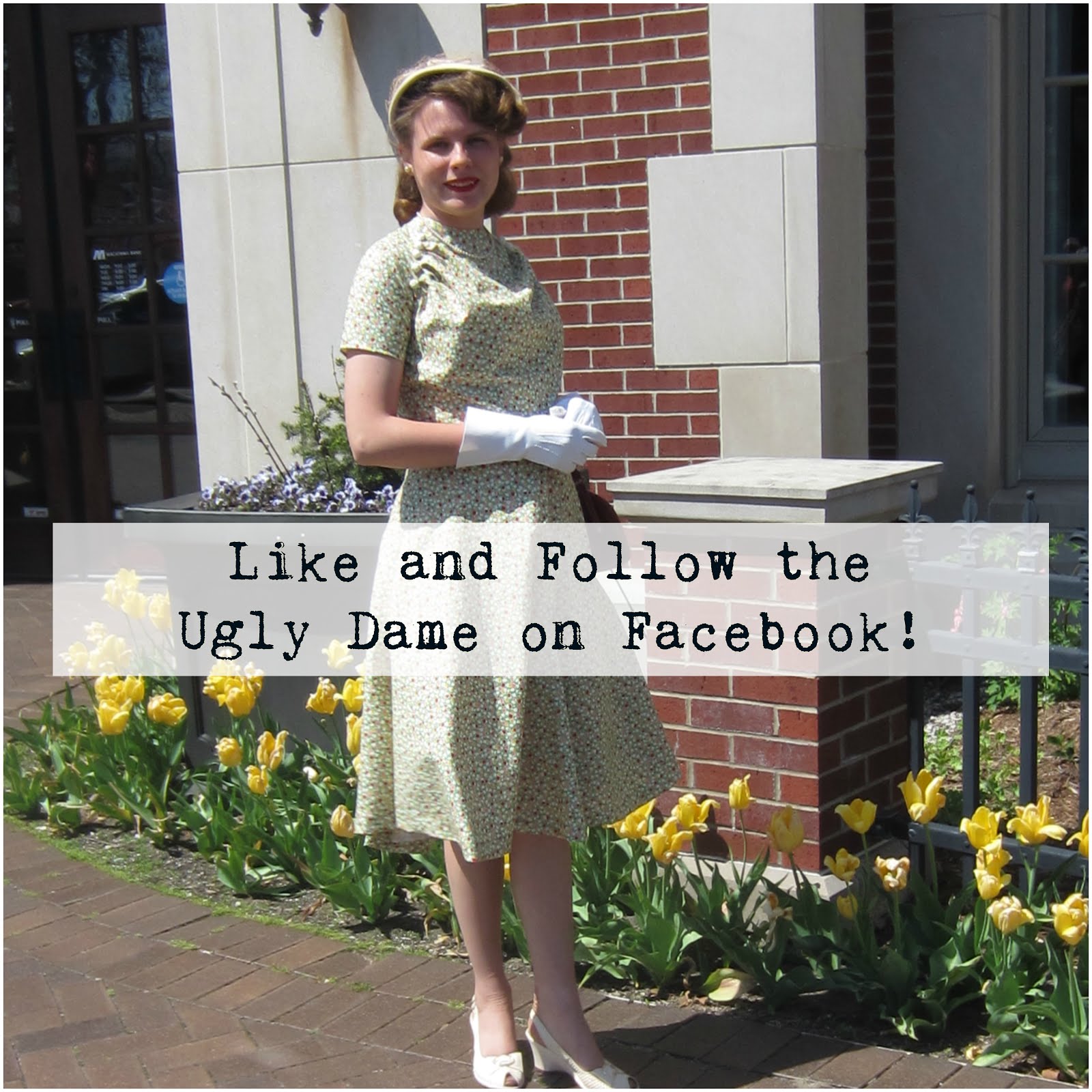